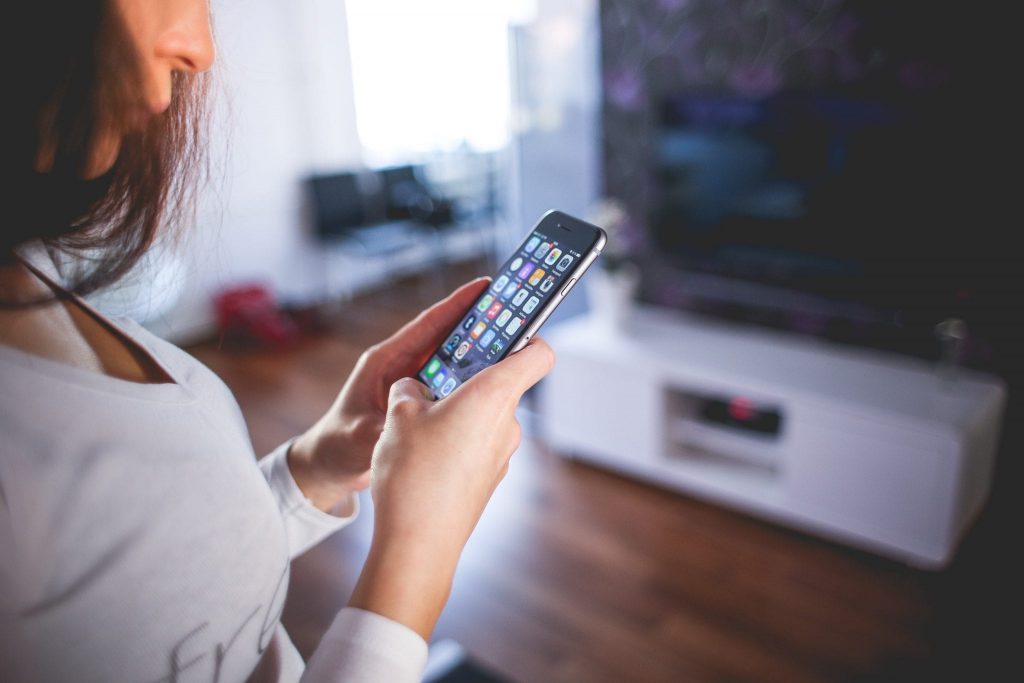 Nowadays, luxury housing is hard to imagine without such a system as a smart home. A smart home is an automated control system for various components of home infrastructure.

With the help of special equipment, the system can recognize typical situations and respond to them by connecting certain components. In this case, the smart home fully controls the operation of each device and prevents its irrational use.

Thus, due to the synergistic effect, a smart home allows you to ensure the optimal use of the entire set of devices in the house. And this allows you to create the most comfortable living conditions for people with the most economical consumption of resources.

The whole system of a smart home consists of three main subsystems:

Control point. Modern technologies allow providing control of system components using the most various devices. It can be a simple switch or a touch panel or an iPad. Also, you can controlling system components by voice. The remote control is provided by mobile phone, SMS, and other similar solutions.

Executing device. This term refers to the whole set of devices and systems in the house. These can be simple devices, such as a microwave oven or music center, or very complex intelligent systems, such as heating systems or video surveillance systems.

The transfer of information between the subsystems is possible either by the wired or wireless methods.

Why do you need a smart home?

Quite often the question arises as to why such a complex system is needed, and what is the real benefit of it. There are usually three main reasons why people decide to use a smart home system.

First of all, this system allows you to provide a high level of comfort to the residents of the house. Living in a house that cares about its inhabitants is everyone’s dream. Automatic maintenance of optimal temperature and humidity, comfortable use of household appliances, and other similar options allow not only to free up a person’s time. But also to allow him to focus on important things without being distracted by household problems.

Also, the use of an automated control system for household appliances significantly increases the level of housing security. Modern video surveillance systems, effective control of access to the house, gas leakage control systems, and correct operation of water supply – coordinated and harmonious operation of all this guarantees a very high level of security of premises and people living in them.

Another important reason for the popularity of the smart home system is the ability to make optimal use of resources. Thanks to automation, resources such as electricity, water, and heat are used as economically as possible. After all, the house will turn off unused devices and will reduce gas consumption independently, at warming, for example. This significantly reduces the cost of purchasing such resources. In some cases, the savings reach 40-60%.