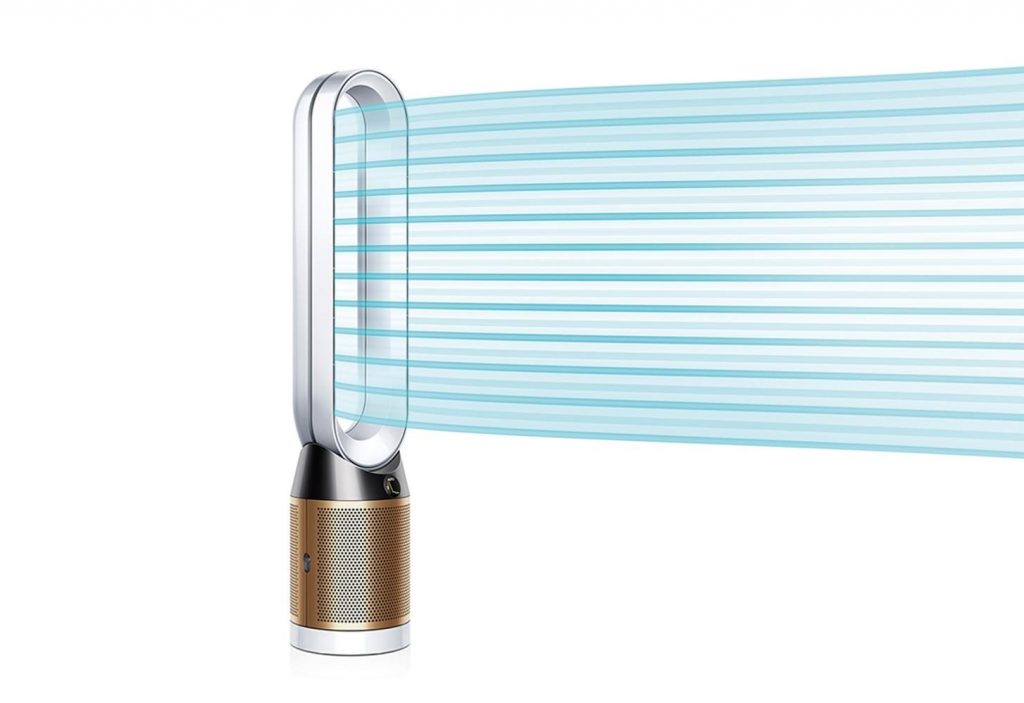 The most useful thing in quarantine became an air purifier. You need to sit at home, so you can’t go outside once again and at the same time you can’t always open the windows.

The most beautiful: Dyson

The Dyson air purifiers look like an art object. At the same time, it is also multifunctional: it recognizes and captures microscopic particles and gaseous substances, determines the level of pollution, heats in winter, and cools in summer.

Plus it is quiet, which confirms the certificate of Quiet Mark. And another design thing: the control panel is attached to the body with a magnet.

Toshiba has the largest selection of air purifiers for any wallet; prices start from $150. All of them with branded filters: the brand is known for three-stage filtration, thanks to which the devices clean the air not only from dust and smoke but also from dust mites, bacteria, and viruses.

The most intelligent: Philips

and an intelligent sensor that detects any changes in the air and adjusts the mode and speed.

There is also a special sensor that detects harmful gases and displays the level of their concentration. The Philips device has a colored ring; it demonstrates air quality (for example, blue is the best and red is the worst). You can also control the air purifiers online using a mobile application.

The most mobile: Xiaomi

The Xiaomi Midrive cleaner filters the air in the car, trapping dust, smoke, and pollen. Dust sensors monitor air quality and the device itself is set to the most mode economical. It is controlled by a mobile application that displays the air quality indicators in the cabin on the smartphone screen and signals the need to replace the filter.

Dimensions: 16.4 by 5 cm. Xiaomi Midrive can also be used in small spaces.

Levoit calls itself a wellness brand. Here they make devices that create an atmosphere in the house.